This Fund offers investors a highly selective, actively managed emerging market equity fund that invests in companies of any size, primarily in emerging and frontier markets, based on our analysis of companies’ fundamentals relative to their current valuations. Generally, we:

Dividends and capital gains (if any) are distributed in annually in December.

We believe investors benefit from our team-based approach to managing investments. Through close collaboration and debate, we bring our best ideas forward. The primary responsibilities of the Committee, whose members’ average tenure at Dodge & Cox is 21 years, include:

Our Committee members are shareholders of Dodge & Cox and invest in the Emerging Market Stock Fund. 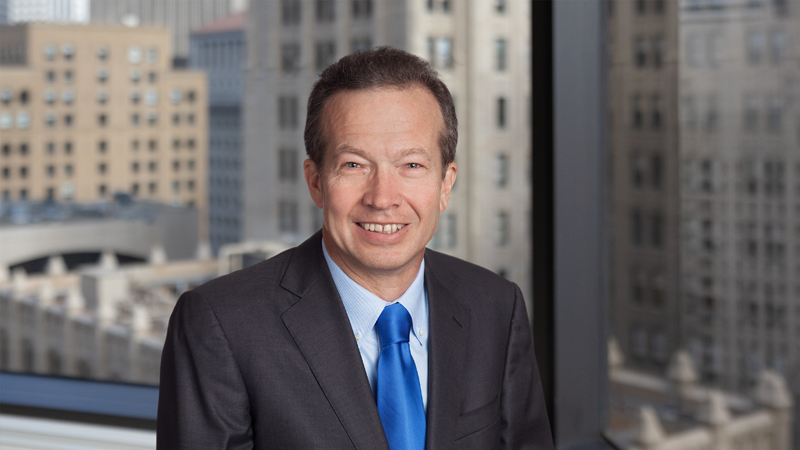 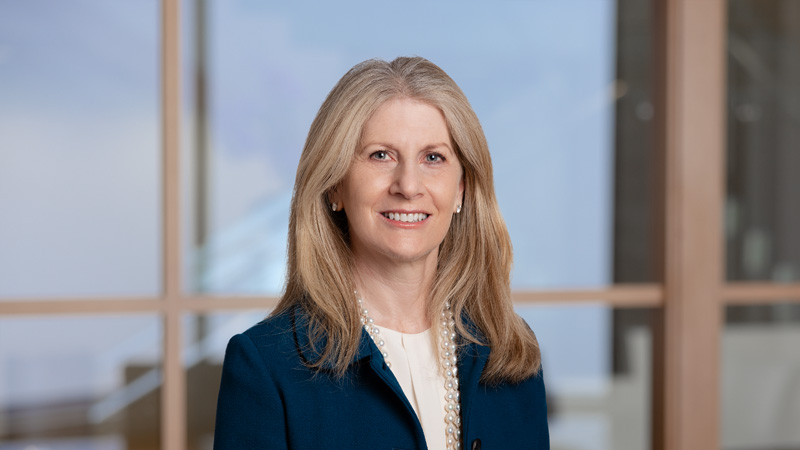 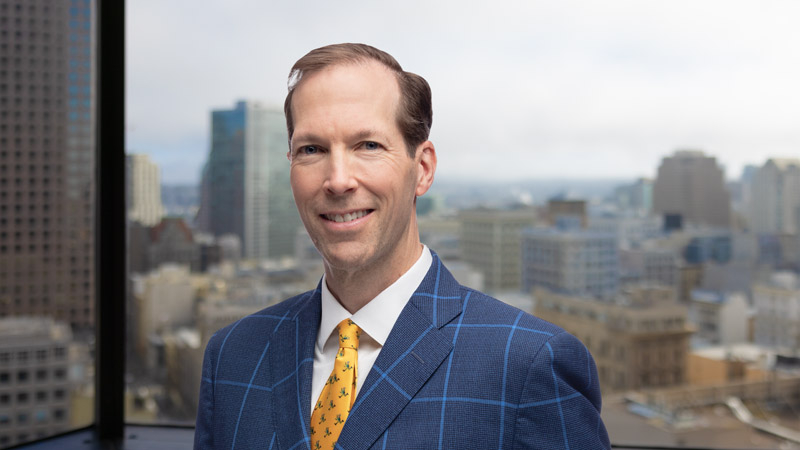 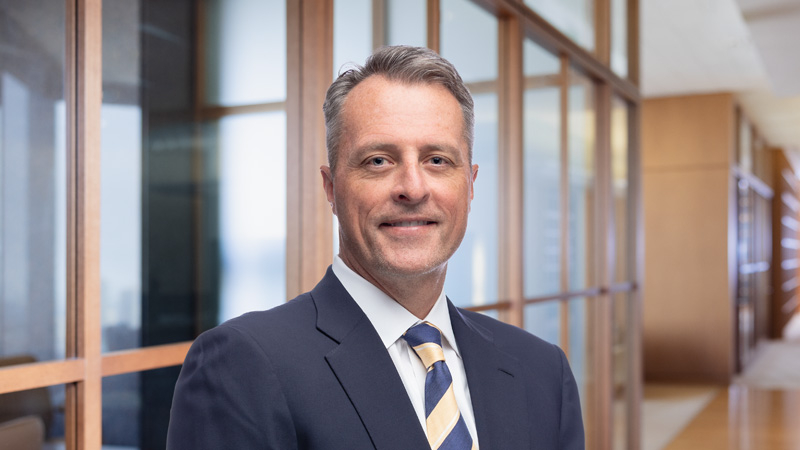 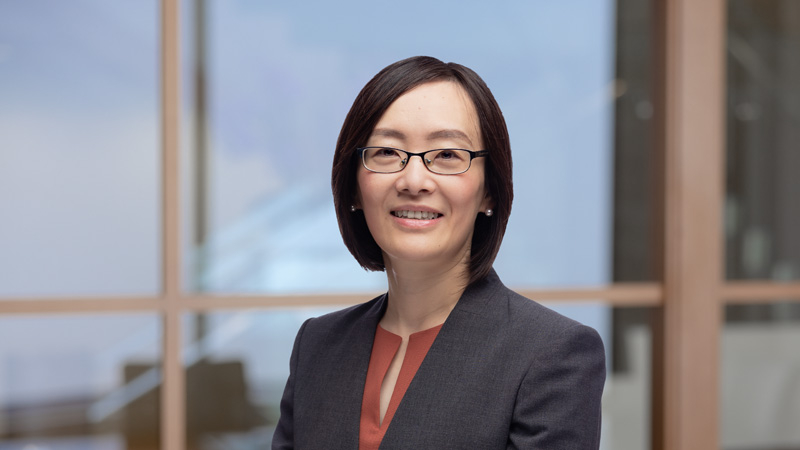 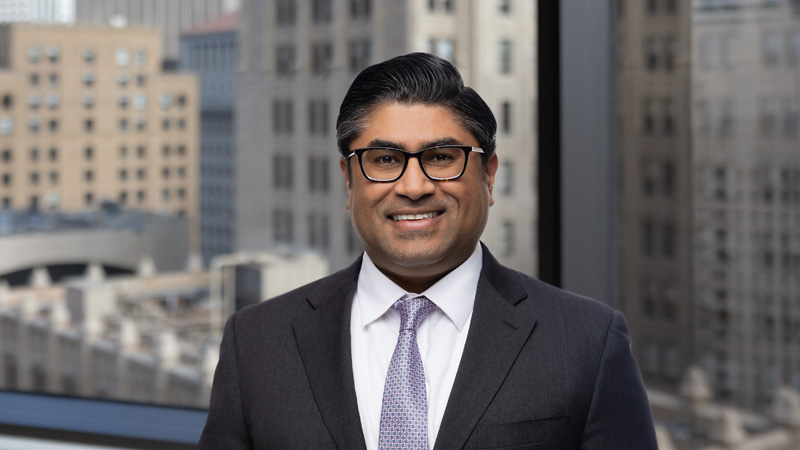 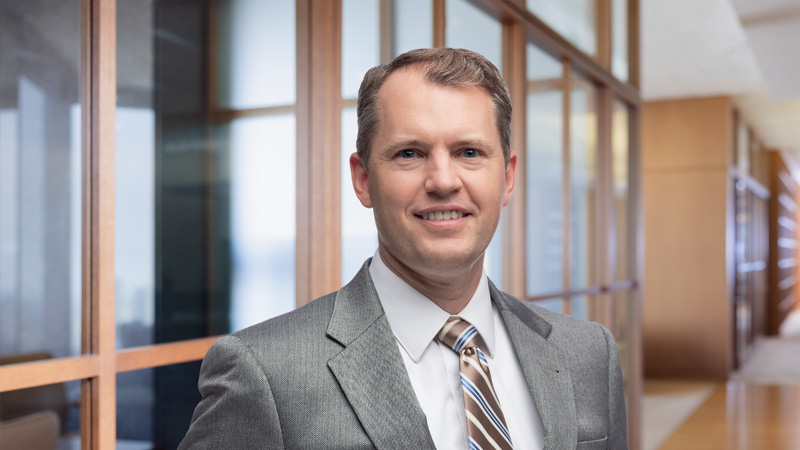 If this Fund is right for you, you can invest directly by opening a Dodge & Cox Funds account.

You could lose money by investing in the Fund, and the Fund could underperform other investments. You should expect the Fund’s share price and total return to fluctuate within a wide range. The Fund’s performance could be hurt by:


Equity risk. Equity securities can be volatile and may decline in value because of changes in the actual or perceived financial condition of their issuers or other events affecting their issuers.

Market risk. Investment prices may increase or decrease, sometimes suddenly and unpredictably, due to general market conditions. Local, regional or global events such as war, acts of terrorism, the spread of infectious illness or other public health issue, recessions, inflation, or other events could also have a significant impact on the Fund and its investments and potentially increase the risks described herein.

Manager risk. Dodge & Cox’s opinion about the intrinsic worth or creditworthiness of a company or security may be incorrect or the market may continue to undervalue the company or security. Depending on market conditions, Dodge & Cox’s investing style may perform better or worse than portfolios managed with a different investment style. Dodge & Cox may not make timely purchases or sales of securities for the Fund. The Fund may underperform the broad market, relevant indices, or other funds with similar objectives and investment strategies. Financial models used by the Fund to help identify potential investments may not adequately account for all relevant factors, may rely on inaccurate data inputs or assumptions, or may contain design flaws which could negatively impact the Fund’s performance.

Non-U.S. investment risk. Securities of non-U.S. issuers (including ADRs, ADSs, GDRs, and other securities that represent interests in a non-U.S. issuer’s securities) may be more volatile, harder to value, and have lower overall liquidity than U.S. securities. Non-U.S. issuers may be subject to political, economic, or market instability, or unfavorable government action in their local jurisdictions or economic sanctions or other restrictions imposed by U.S. or foreign regulators. There may be less information publicly available about non-U.S. issuers and their securities, and those issuers may be subject to lower levels of government regulation and oversight. Non-U.S. stock markets may decline due to conditions specific to an individual country, including unfavorable economic conditions relative to the United States. The Fund generally holds non-U.S. securities and cash in foreign banks and securities depositories, which may be recently organized or new to the foreign custody business and may be subject to only limited or no regulatory oversight. There may be increased risk of delayed transaction settlement. These risks may be higher when investing in emerging and frontier markets. Certain of these elevated risks may also apply to securities of U.S. issuers with significant non-U.S. operations.

Non-U.S. currency risk. Non-U.S. currencies may decline relative to the U.S. dollar, which reduces the unhedged value of securities denominated in or otherwise exposed to those currencies. Dodge & Cox may not hedge or may not be successful in hedging the Fund’s currency exposure. Dodge & Cox may not be able to determine accurately the extent to which a security or its issuer is exposed to currency risk. Emerging and frontier market currencies may be more volatile than currencies of more developed countries.

China investment risk. Investments in Chinese securities may be more vulnerable to political and economic risks than investments in securities from other countries. The Chinese government has historically exercised substantial control over China’s economy and financial markets. Although economic reforms have recently liberalized trade policy and reduced government control, changes in these policies could adversely affect Chinese companies or investments in those companies. Changes in government policy could also substantially affect the value of China’s currency relative to the U.S. dollar. The Chinese economy is highly dependent on exporting products and services and could experience a significant slowdown if there is a reduction in global demand for Chinese exports or as the result of trade tensions with the United States or other key trading partners. The Fund may obtain exposure to a Chinese company by investing in legal structures known as variable interest entities (“VIEs”) that offer economic exposure to, but not an equity ownership in, a Chinese company. Intervention by the Chinese government with respect to VIE structures could significantly affect the value of a VIE investment and could negatively impact Fund performance.

Liquidity risk. The Fund may not be able to purchase or sell a security in a timely manner or at desired prices or achieve its desired weighting in a security. Liquidity risk may be greater in emerging and frontier markets than in more developed markets.

Small-Cap Securities Risk. Small cap companies may be more volatile and subject to greater short-term risk than larger, more established companies. They are likely to be less liquid than companies with larger market capitalizations, which could affect the overall liquidity of the Fund’s portfolio. In addition, smaller companies may have more limited product lines or markets, be less financially secure, and depend on a more limited management group than larger companies. It may be difficult to evaluate the potential for long-term growth of smaller companies.

Derivatives risk. Investing with derivatives, such as equity futures, options, and swaps; and currency forwards, swaps, and futures, involves risks additional to and possibly greater than those associated with investing directly in securities. The Fund’s use of derivatives may result in losses to the Fund, a reduction in the Fund’s returns and/or increased volatility. Derivative transactions can create leverage, which means adverse changes in the value of the underlying asset or indicator could cause the Fund to lose substantially more than the amount of assets initially invested in the derivative itself. The value of a derivative may not correlate to the value of the underlying asset or indicator to the extent expected. Derivatives can be difficult to value. The Fund may not be able to close a derivative position at an advantageous time or price. For over-the-counter derivatives transactions, the counterparty may be unable or unwilling to make required payments and deliveries, especially during times of financial market distress. Derivative positions may create margin requirements, and if the Fund has insufficient cash on hand to meet such requirements, it may have to sell securities from its portfolio at a time when it may be disadvantageous to do so. The treatment of derivatives under securities and tax laws may be less certain than it is for other types of investments. Changes in regulation relating to the use of derivatives may make derivatives more costly, limit the availability of derivatives, or otherwise adversely affect the value or performance of derivatives and the Fund.

Large shareholder risk. Ownership of shares of the Fund may be concentrated in one or a few large investors. Such investors may redeem shares in large quantities or on a frequent basis. Redemptions by a large investor may affect the performance of the Fund, may increase realized capital gains, may accelerate the realization of taxable income to shareholders, and may increase transaction costs. These transactions potentially limit the use of any capital loss carry-forwards and certain other losses to offset future realized capital gains (if any). Such transactions may also increase the Fund’s expenses. In addition, the Fund may be delayed in investing new cash after a large shareholder purchase, and under such circumstances may be required to maintain a larger cash position than it ordinarily would.

An investment in the Fund is not a deposit of a bank and is not insured or guaranteed by the Federal Deposit Insurance Corporation or any other government agency.

There are further risk factors described elsewhere in the Prospectus and in the Statement of Additional Information.

The MSCI Emerging Markets Index captures large and mid-cap representation across 27 Emerging Markets (EM) countries. Results reflect dividends net of withholding taxes. MSCI makes no express or implied warranties or representations and shall have no liability whatsoever with respect to any MSCI data contained herein. The MSCI data may not be further redistributed or used as a basis for other indices or any securities or financial products. This report is not approved, reviewed, or produced by MSCI. MSCI Emerging Markets is a service mark of MSCI Barra.

Data is stated in U.S. dollars, unless otherwise noted.

Portfolio Turnover is calculated as the lesser of the portfolio purchases or sales divided by the average portfolio value for the period.